It was about 1990, while living in N.J., when my wife noticed I would stop breathing very frequently for extended periods of time during the night. It was then, I began looking for Drs. that could determine if I had a sleep disorder. After a few sleep studies in the hospital, it was determined that I had obstructive sleep apnea and stopped breathing every 7 mins. Evidently my body became accustomed to the lack of sleep over time because I was exhausted all the time but able to cope. At least I thought so!

Air pumps, CPAP and BiPAP weren’t for me. I had tried CPAP and BiPAP with every type of mask but couldn’t cope with either. As a mover during sleep, the masks would come off and wake me due to the air blowing in my face. The noise prevented my wife from getting a good night’s sleep and when I had to travel I had to carry another item through the airports and airport security.

I then searched for a Dr. to remove my adenoids, tonsils, uvula and surrounding soft tissue with the promise of eliminating the apnea by making room in my throat. After some searching I found a doctor that performed this type of surgery and made an appointment. The surgeon said I was a good candidate for a successful surgery. Wow, what a mistake! That was a brutally painful surgery and after about six months, it too failed to correct the apnea but now I had another problem. Since I no longer had a soft palette, I would gag each and every time my mouth got dry. It was and still is terrible! I have to carry gum with me at all times if I feel as though my throat is getting dry so as not to embarrass myself and family. You talk about a deterrent to public speaking. I often had to give presentations and speak publicly to large groups and had to have gum in my mouth. What a life!

I had given up hope, as I tried everything the medical world had to offer at the time,
I concluded I would be exhausted every day of my life due to fatigue and that my life would be shortened significantly due to lack of sleep.

During a visit to my family Dentist, he noticed my attitude and commented, “Frank you’re not your happy-go-lucky self! What’s the matter?” He noticed how depressed I was about my situation and said he wanted me to meet an associate of his to see if he could offer assistance. I agreed and he introduced me to Dr. Samani.

Dr. Samani recommended a dental appliance as a solution to the apnea and it worked!!! After a week or so wearing the appliance I noticed I would go to sleep at my normal time and would awaken about 1.5 hours later. It was amazing!! After 1.5 hours of sleep, I felt as rested as when I would sleep for 9 hours previously. I had no idea I became so sleep deprived due to the apnea. After a short time I was back to sleeping a full eight hours and feeling completely rested.

WHAT A CHANGE!!! I was able continue to drive a car safely without the fear of falling asleep at the wheel. I was able to think clearly again and my short term memory came back. My family thought I was losing my mind as I would put things away in the pantry while intending to put them back in the refrigerator. Sleep deprivation can destroy your life quickly.

My family dentist and Dr. Samani saved my life. I was able to keep working as a manager for a large corporation until my retirement. When I retired my wife and I moved to Florida but continue to come all the way back to N.J. to see Dr. Samani for all my apnea appliance needs. Anyone having difficulty coping with use of CPAP or BIPAP or just want to try a less intrusive treatment should definitely consider a dental appliance made by Dr. Samani.

I can’t thank him enough for being there for me and my family. Thank you again, Dr. Samani! 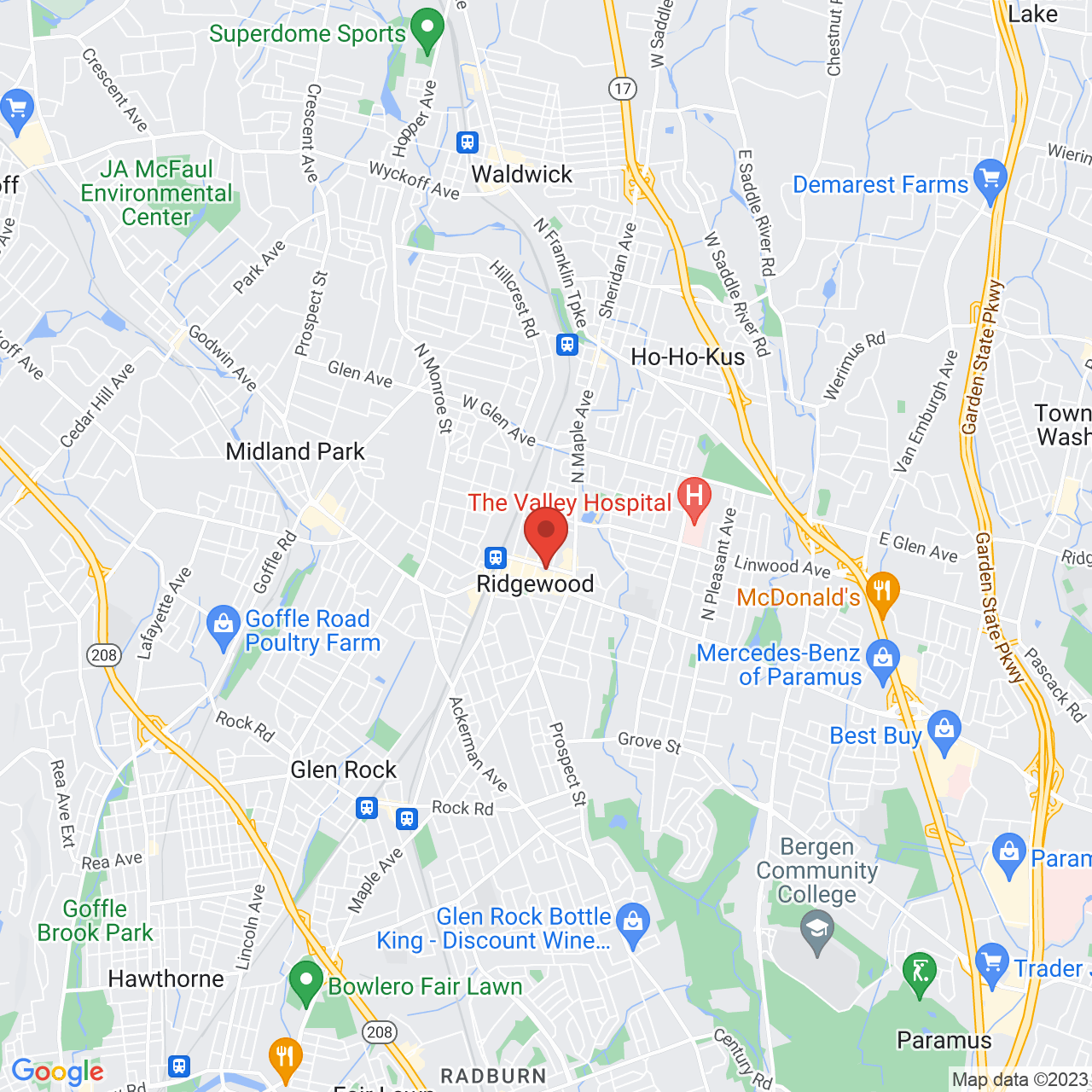 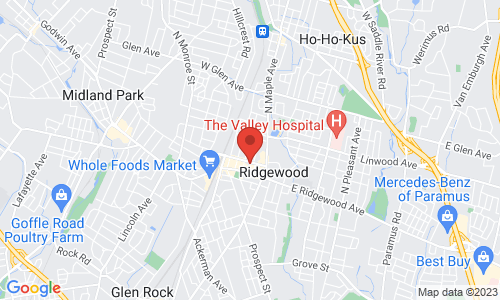